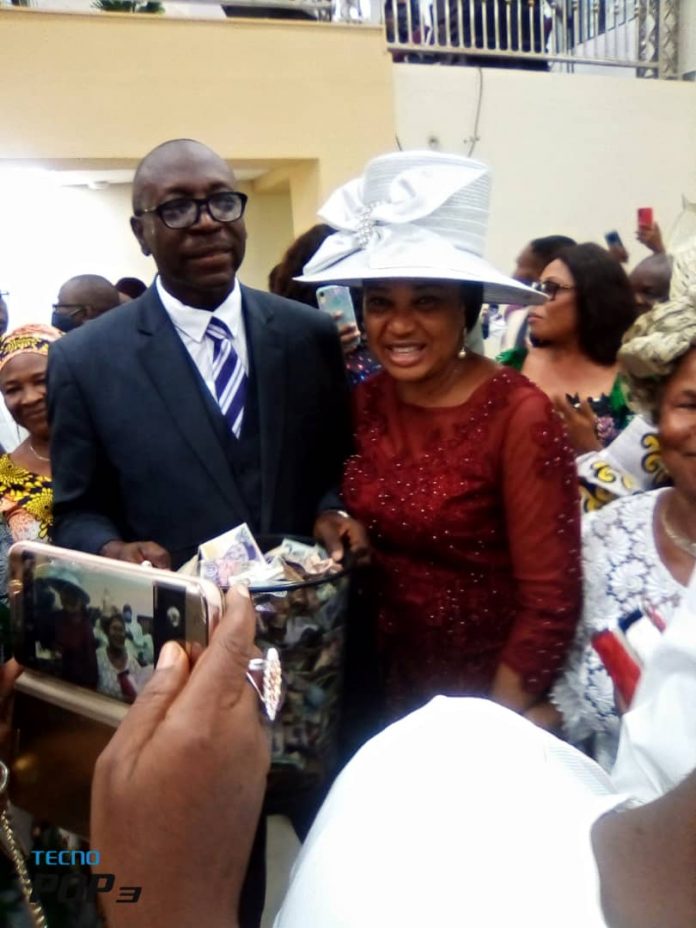 Governorship candidate of the All Progressives Congress (APC) in the September 19 governorship poll in Edo State, Pastor Osagie Ize-Iyamu declared on Sunday that the Church of God was his greatest comfort. 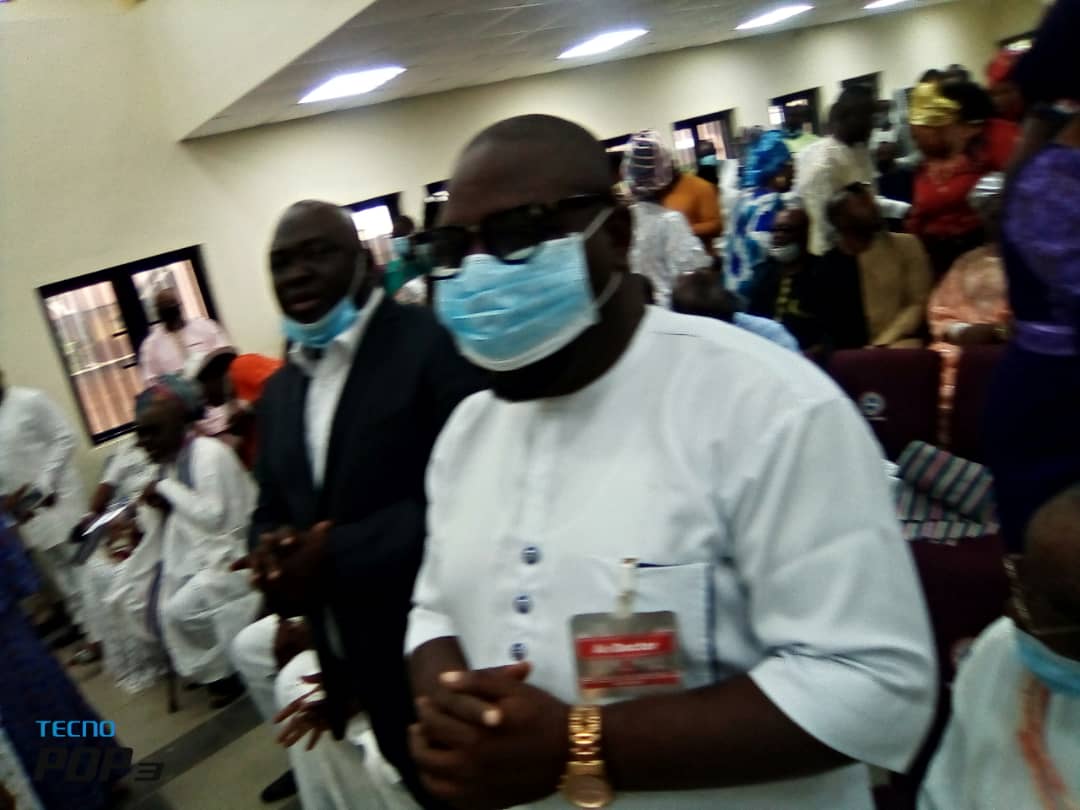 In his sermon at the Redeemed Christian Church of God (RCCG),  Soul Winners’ Assembly, Benin, where he offered thanksgiving to God for his protection during the campaigns and election, Ize-Iyamu said “the comfort we seek is in the church.”

Leading the congregants in a session of worship in his local Benin dialect, Ize-Iyamu offered profuse apologies to God on behalf of the congregants for not worshipping Him the way they should. 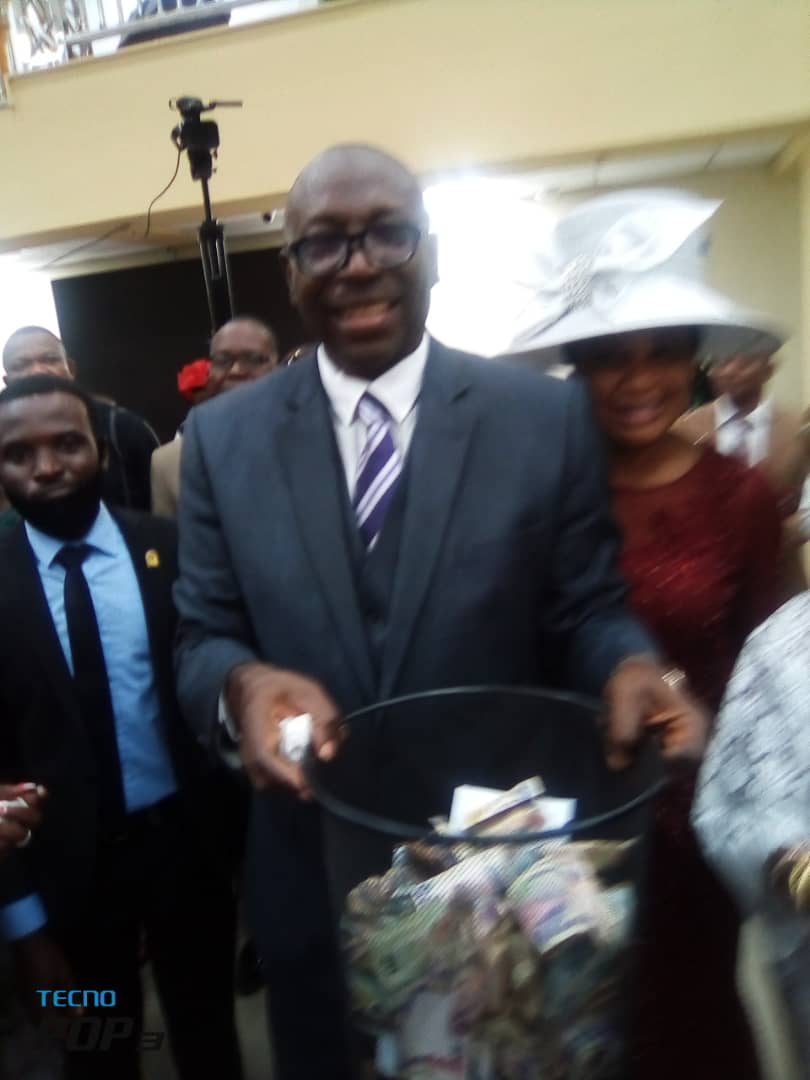 He said it was only God who could give meaning to life, adding that was the reason they came to worship Him.

Declaring in line with the scriptures that “not our will, but let Your will be done,” he said that in the face of seeming defeat in the governorship poll, “we should worship God.”

He told the congregants that “God is encouraging us this morning to praise Him”, and asked rhetorically, “when last did you praise and thank God qualitatively?”

Ize-Iyamu, who donned a black suit and white shirt with a tie to match, further encouraged the congregation, saying “who is he that saith and cometh to pass when the Lord had not spoken; (it shall be overturned).” 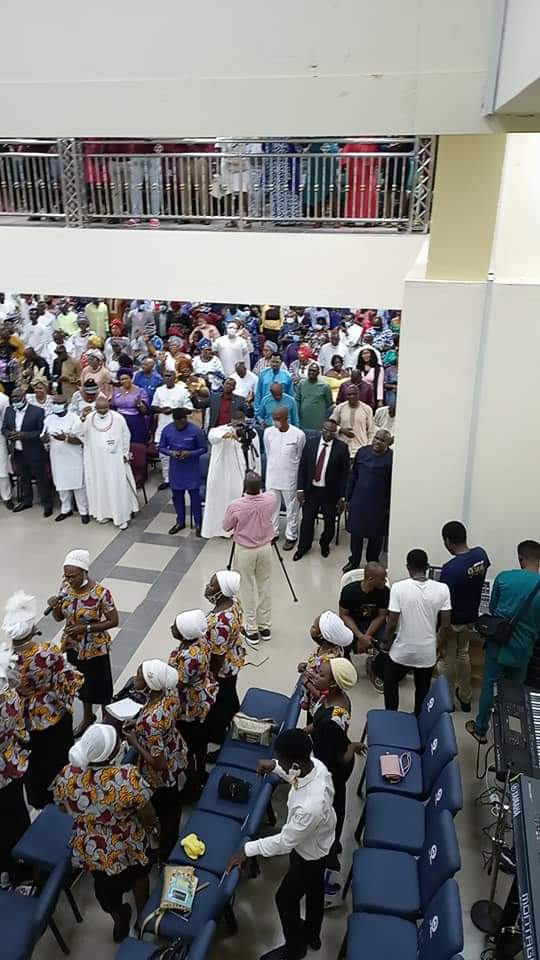 Pointing out that everything in life is vanity, quoting Solomon, Ize-Iyamu declared, still according to Solomon: “Let us hear the conclusion of the whole matter: fear God and do His will; for this is the whole duty of man unto his Creator.”