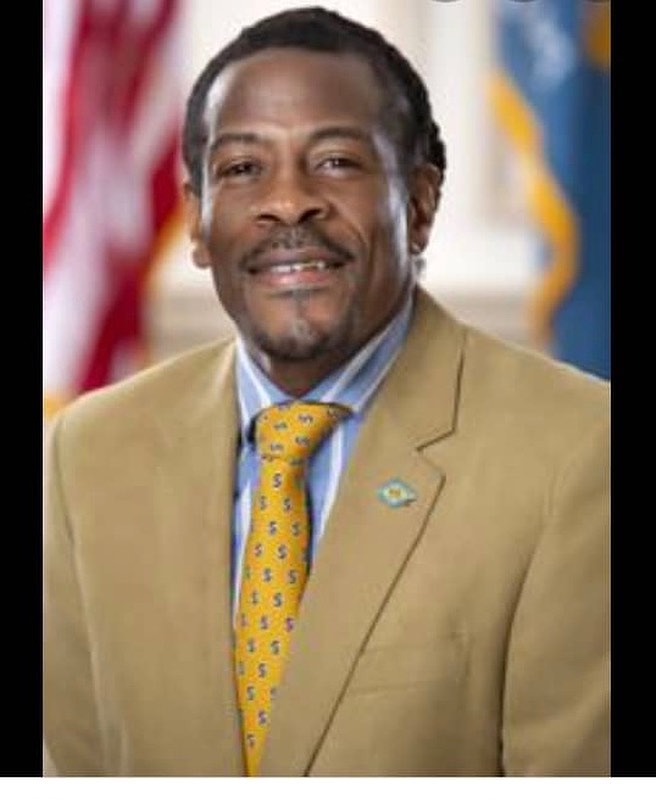 Another Nigerian-American, Nnamdi Chukwuocha (49) has emerged as the winner of a seat in the Delaware State House of Representatives, under the Democratic Party in the 2020 US General elections.

He had been a member of the Delaware House of Representatives, representing District 1 under the democratic party since January 8, 2019. His current term ends on November 8, 2022.

Chukwuocha won his re-election to the Delaware House of Representatives to represent District 1 outright in the general election on November 3, 2020, after the Democratic primary for this office, scheduled for September 15, 2020, was canceled.

He once served on the Wilmington City Council as President Pro Tempore and Chair of the Education, Youth and Families Committee.