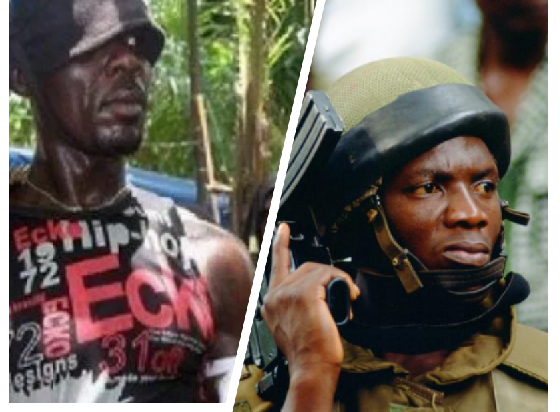 One of the victims who managed to escape said the armed men who were on masks invaded the highway and were shooting sporadically. Succeeded in stopping some vehicles conveying traveles.

It was during their continues shooting that some men of Civil Defence Corps who mounted roadblocks some killomiters away rush down to the scene. it was late as the kidnappers have already left with the victims.

Since after the governorship election in the state, Lokoja – Abuja – Okene highways have been a dangerous route for travelers and commuters.