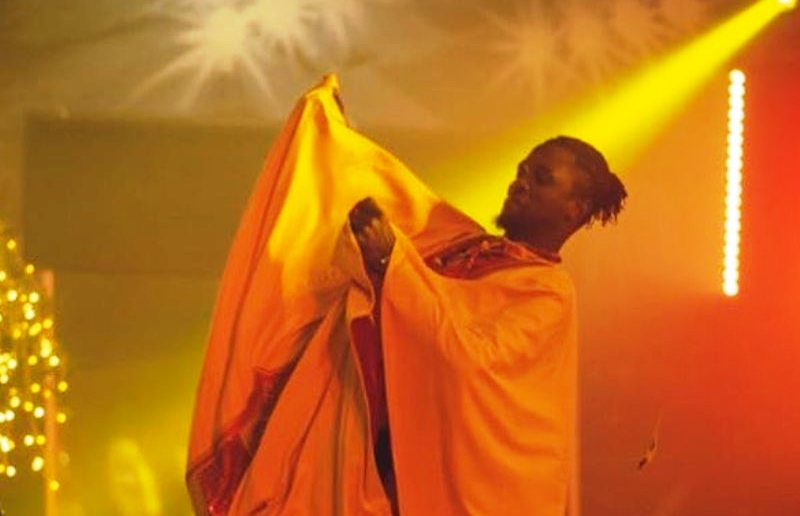 The Big Brother Nigeria (BBNaija) 2020 edition that garnered over 900 million votes has come and gone but the question on the mind of many is how much every housemate won while they were in the house.

TheNewsGuru.com (TNG) reports only two housemates, Ka3na, and Lilo did not get the chance to amass any monetary reward as they were the first to be evicted.

Eric left the next week with $500 worth of Bitcoin courtesy of Patricia and Tochi the same with N222,000 in the bank.

Who can forget that Lipton awarded the entire Top 5 with N1,000,000 each in addition to the influencer deals?

Darling came through with a million each for Nengi, Prince and Trikyteee for their Wager, and for the season-long hair Wager they rewarded Prince again as well as Vee for maintaining her hairdo’s.

By calculations, Vee left Biggie’s house with the most stash of all the housemates, besides Laycon of course.

As the winner of the BBNaija 2020, Laycon goes home with the grand prize of N30 million cash prize; a two-bedroom apartment courtesy of Revolution Plus; a top of the range SUV from Nigerian automaker, Innoson Motors; a trip to Dublin courtesy of Guinness, and home appliances courtesy of Scanfrost.

Others are a trip to Dubai packaged by Travelbeta; a year’s supply of Indomie noodles, Munch it, and Colgate toothpaste; a year’s supply of Pepsi, a branded chiller, trip to watch the UEFA Champions League finale; and a brand new Oppo mobile smartphone.