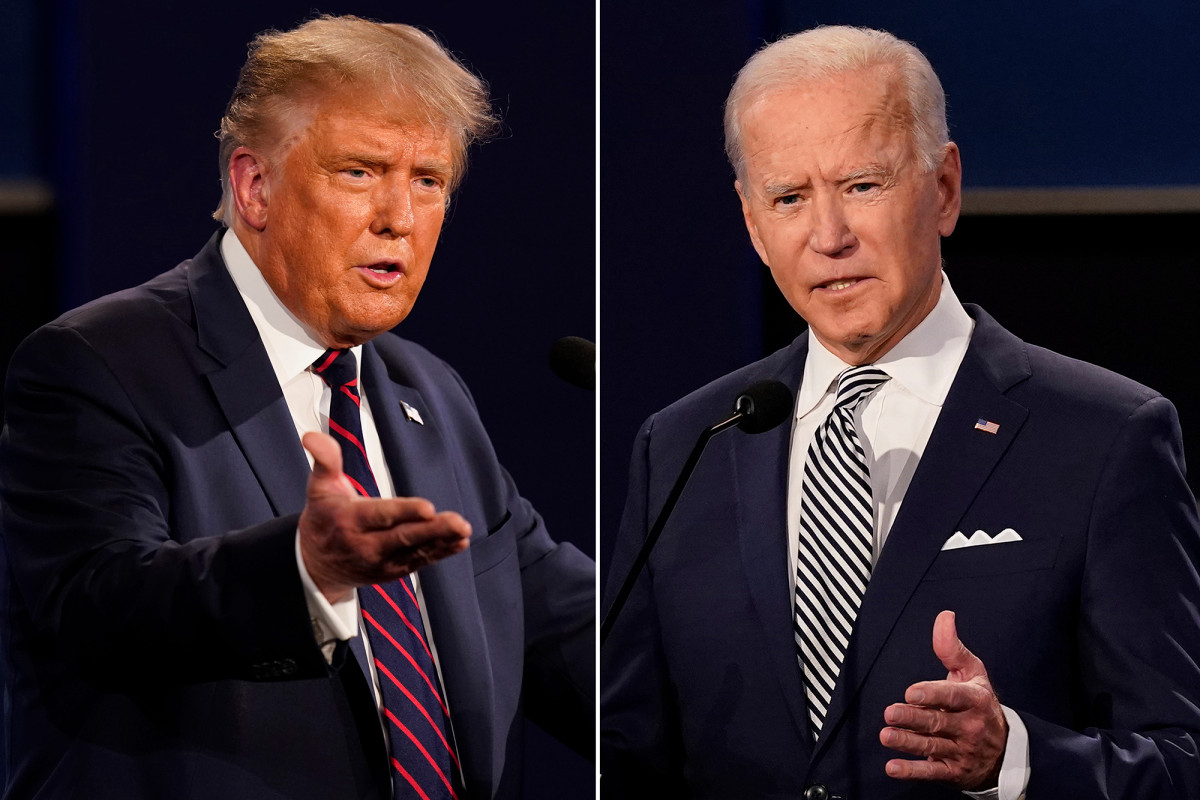 The final results of the U.S. 2020 presidential election have been announced with Joe Biden winning 306 electoral votes and Donald Trump winning 232 electoral votes.

President-elect Biden narrowly defeated Trump in Georgia and Trump won North Carolina, as the two final states were called on Friday, a week and a half after Election Day.

The victory for Biden in Georgia — a once reliably Republican state whose politics have been pushed to the left — means he flipped 5 states that Trump won in 2016.

The others were Arizona, Michigan, Pennsylvania and Wisconsin. Trump did not flip any states this year.

TNG reports after every state has been called by the US networks, Joe Biden won the US election with 306 electoral votes.