Multiple sources said about three of the gunmen were killed by the soldiers, who foiled their attempt to break into the house.

One of the sources, who spoke in confidence, said the gunmen came through the river on five speedboats and opened fire on the soldiers.

The source said: “Armed men who came in about five boats attacked the home of former President Jonathan.

“A security personal attached to the former president was killed and about three of the gunmen were shot dead”.

An Ogbia youth leader, who spoke in confidence, described the attack on Jonathan’s house as disturbing.

He, however, said soldiers, whose checkpoint was located at the waterside, quelled the attack but unfortunately one of them died in the process. 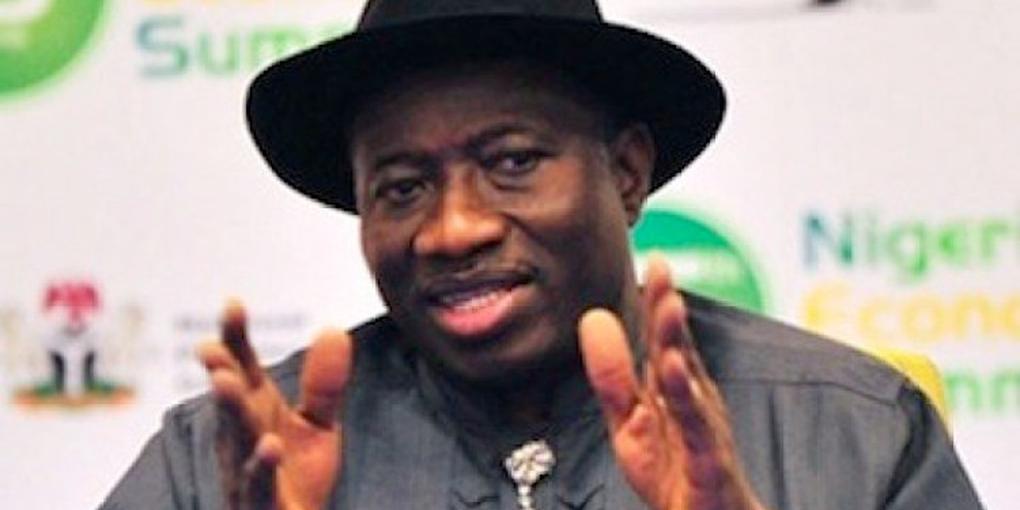 Check What Jonathan Did To Escape Assassination As Gunmen Attack His Home, Kill Soldier, 3 Others 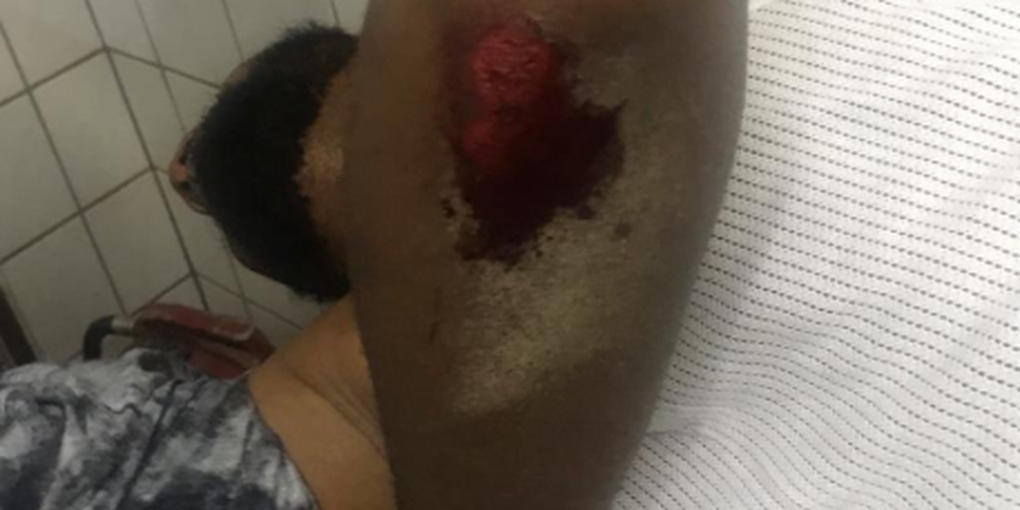 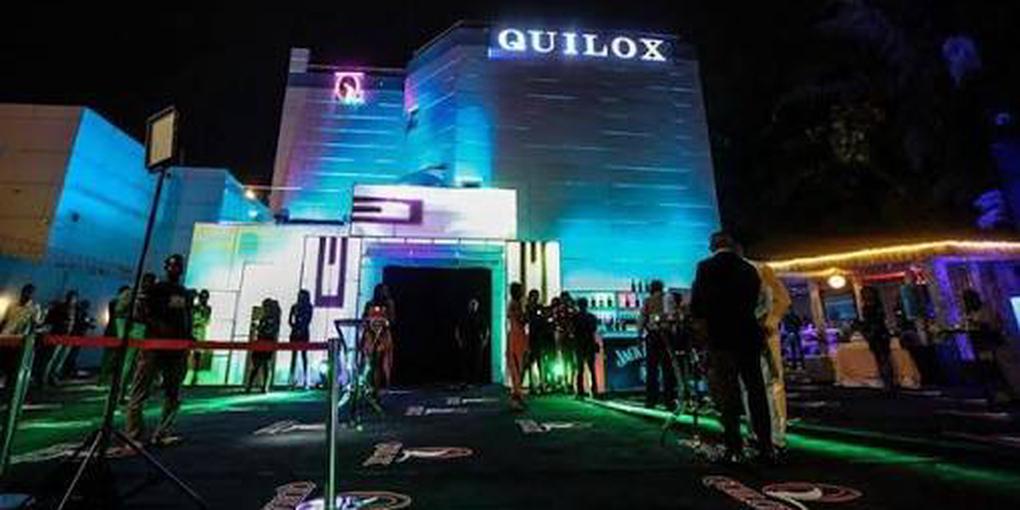 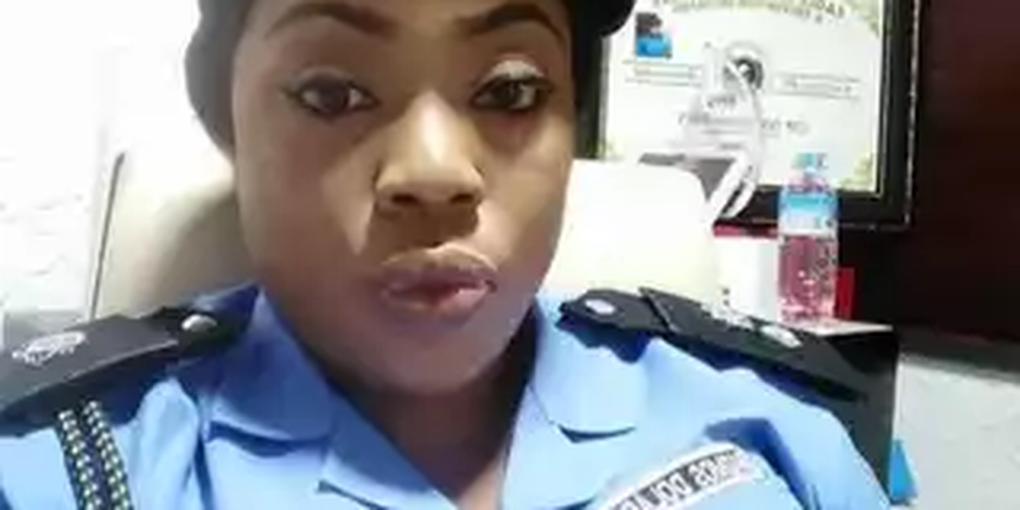 Nigerians should never do this with their account number