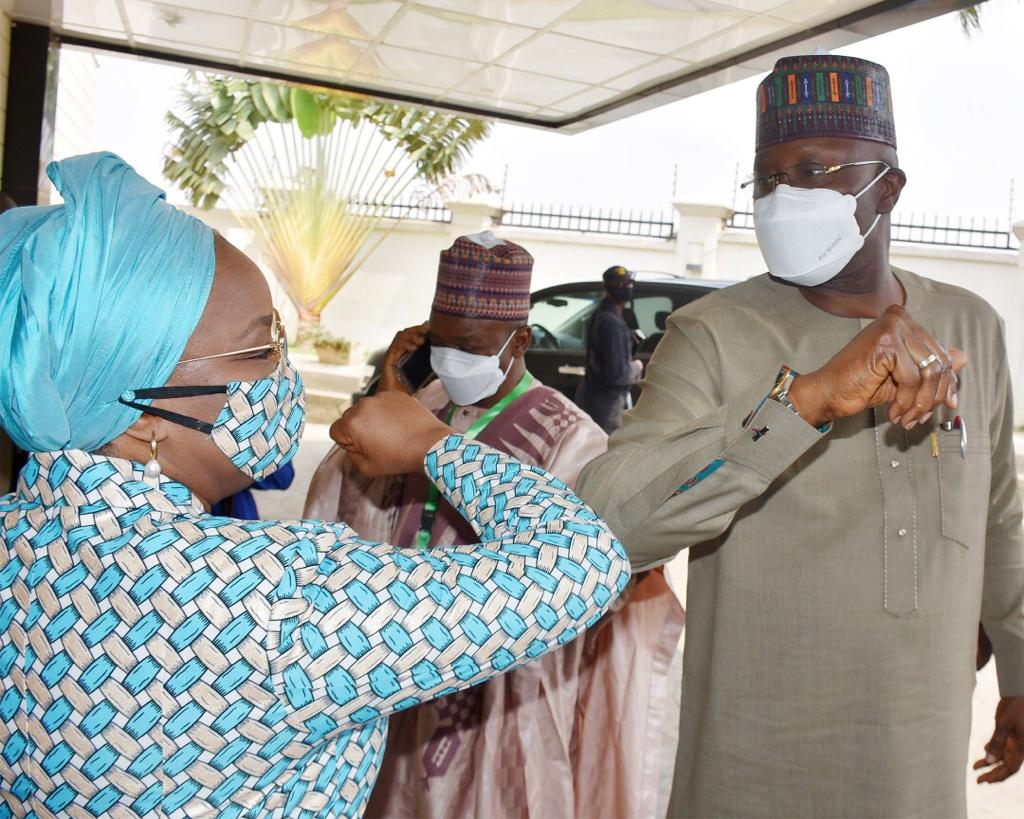 President Muhammadu Buhari on Friday inaugurated the Governing Council of the Hydrocarbon Pollution Remediation Project (HYPREP) and the Board of Trustees (BoT) of the Ogoni Trust Fund.

This is the second board to be inaugurated, coming after the expiration of the tenure of the inaugural board.

President Buhari who was represented by the Secretary to the Government of the Federation, Boss Mustapha at the inauguration in Abuja said it was in keeping with one of his campaign promises.

He said: “It would be recalled that during my campaign tour of Rivers State in 2015, I promised the people of Ogoniland that my government, if elected, would ensure that the Report of the United Nations Environment Project (UNEP) was implemented for the benefits of Ogoni people and the ecosystem.” 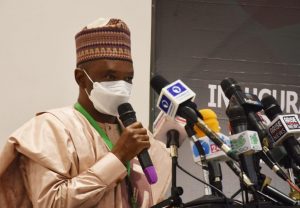 He added that: “After taking office as President of the Federal Republic of Nigeria, and in fulfillment of my campaign promise, I flagged- off the Project for the remediation of hydrocarbon impacted Sites in Ogoniland and provision of potable water and alternative livelihoods to impacted communities on 4th June 2016 and have been monitoring implementation progress over the years.

“Though some milestones and timelines could not be accomplished circumstantially, we are nevertheless determined to recover lost grounds and achieve our goals through deliberate efforts to reinvigorate our processes and the machinery of delivery.”

He said the Federal Executive Council has approved the award of contracts for six water supply schemes at the total cost of about N6.05 billion to facilitate the provision of potable water to the impacted communities in Ogoniland, in a firm demonstration of the government’s commitment to improving the socio-economic conditions of the people of the area pragmatically.

He said he has approved the request of the Minister of Environment to further rejig and restructure HYPREP in order to create an environment for enhanced structured and focused delivery of the Project.

He said their appointment was part of this deliberate effort and “I hope that you will live up to expectation accordingly.”

He said: “We have carefully and painstakingly considered your backgrounds profiles and competences in affording you the opportunity to serve in these offices. You are therefore being inaugurated today as Representatives of the Federal Government on the platform of HYPREP and I strongly appeal to you to take this trust bestowed on you with all sense of responsibility and commitment.”

Earlier, the Minister of Environment, Dr. Mohammad Abubakar had said the inauguration was part of government’s commitment to improve the lot of the people of Ogoni land and the entire Niger Delta.