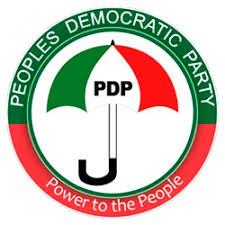 The Peoples Democratic Party (PDP) is in dire straits. It is moribund, rudderless and in desperate need of leadership with new perspectives on how to reposition itself and be relevant in Nigerian politics once again.

It has been an ignominious fall from grace for a party which the former National Chairman Chief Vincent Ogbulafor had boasted that the PDP will continue to rule Nigeria for 60 years. Well that boast got busted in 2015 ending 16 years in power. Depending on which divide you belong to, it can be argued that it was 16years of progress and entrenchment of democracy or 16 years of embezzlement and gluttonous pilferage of or our nation’s wealth as the present All Progressive Congress (APC) administration accused it of severally. 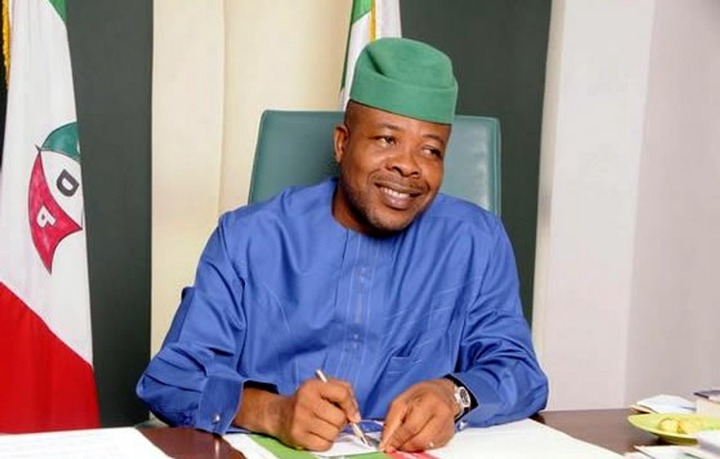 Now is not a time for PDP to mourn about its electoral losses. Now is the time to begin a critical assessment to correct the errors and contributions of stakeholders to this fall from grace. This is the opportunity to look across the nation and provide a form of shadow government as an opposition to the APC. It is imperative that an individual must mount the platform to lead and to serve as the critical thinking and execution pivot of the party. This eminent person will represent the fulcrum upon which strategic plans will be formulated and executed. Assigning an official title is of little relevance to this proffered nonpolitical position, it is more important that whoever emerges has enormous respect for the ideals of the founding fathers of the PDP and works to achieve success in the polity. To this end, I believe that former Vice President and Presidential Candidate for the PDP in the 2019 general elections Atiku Abubakar is the right man to perform this duty. 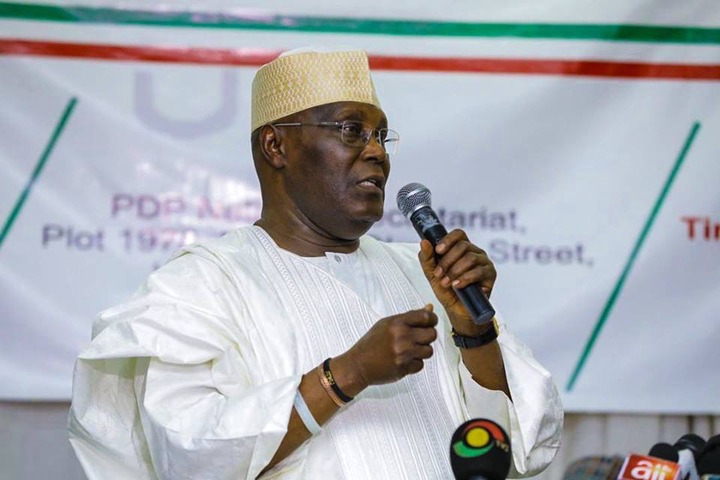 He has not held a political position since he left Aso Rock as Nigeria’s Vice President in 2007. Atiku Abubakar still commands enormous respect in Nigeria in general and the PDP in particular. Since his return from Dubai in 2019 where he holidayed after a vigorous campaign in the general elections, has shown that his influence has not waned in any way. Anyone, with the notion that being out office implies becoming politically irrelevant, this has not been the case with the former vice president.

Atiku is not shy to wade in on issues of national importance. For instance, he lent his voice to several Nigerians who express concern over the rising debt burden the President Buhari administration is amassing for the nation saying ‘we must not be a vampire generation that squanders the financial life blood of Nigeria and bequeath financial bondage to the next generation’

The former Vice President addressed the Senate Committee on Tertiary institutions and TEFTFUND at a public hearing on the Establishment Bill 2019 of Modibbo Adama University, Yola and University of Agriculture and Technology Funtua, Katsina State. He implored the Senators that ‘there is need for you to look at the law so that you can amend it, a section that if a particular state refuses to deploy all the resources sent to it for education, it is penalized by making sure that government at the federal level sends it directly to universities’.

Atiku Abubakar was at the National Executive Council (NEC) in Abuja to address them. His recommendation that the party should set up a committee to examine the 2019 general elections as it affects the PDP was a political strategy and a move to ensure a complete analysis of events are researched with a view to understanding how to mitigate future elections losses. It became clear at this event who is presently leading the Peoples Democratic Party’s think tank and it is none other than Atiku Abubakar. In his words ‘it has become necessary for us to mobilize Nigerians to resist the threat to our democracy, unity, and development.’ 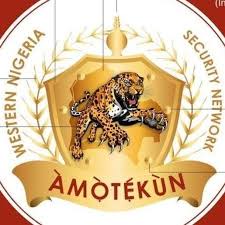 With regard to the lingering insecurity in the country, Atiku threw his weight in support of the creation of Amotekun by South West Governors. He says ‘the time is ripe to seriously confront the reality of the insecurity in the country by addressing the urgency of introducing state police, zonal police and community policing to complement the efforts of the current federal police’. There is no doubt that no one appreciates more the need for a virile opposition party than the former Vice President because it is an integral part of any nation’s strides towards entrenching democratic norms and values.

As 2023 draws ever closer Atiku has continued to demonstrate his unrelenting desire to entrench a democracy that will be strong and at the moment there is no doubt or controversy as regards his devotion to the PDP. The party by all intents and purposes stands the best chance of unseating the All Peoples Congress (APC) from the presidency and other regional elections in the future. The message Atiku Abubakar is sending to all party faithful is that he is ready to show leadership of the party while making it clear that only new strategies and political thinking will make the party a force to be reckoned within national politics.