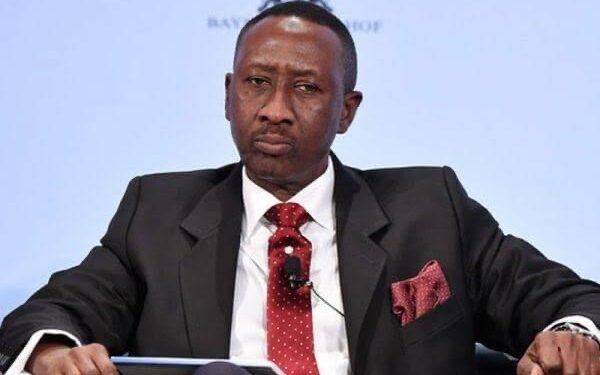 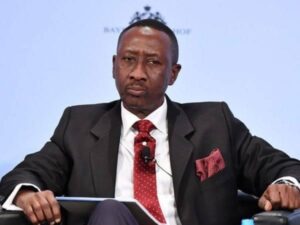 Monguno was quoted to have said that monies meant for arms purchase were under the immediate past Service Chiefs.

He was also reported to have revealed that there was no trace of arms purchased or monies released for arms purchase.

The statement noted that the NSA did not categorically say that monies meant for arms procurement were missing under the former Service Chiefs.

According to the statement: “The attention of the Office of the National Security Adviser has been drawn to some media reports regarding Armed Forces equipment during an interview with the BBC Hausa service.

“We would like to State that the NSA was quoted out of context as he did not categorically say that funds meant for arms procurement were missing under the Former Service Chiefs as reported or transcribed by some media outlets from the BBC interview.

“During the interview, the National Security Adviser only reiterated the Federal Government’s commitment to deal decisively with insecurity and stated President Muhammadu Buhari’s continued commitment to provide all necessary support to the Armed Forces, including the provision of arms and equipment.

“In the interview the National Security Adviser clearly informed the BBC reporter that Mr President has provided enormous resources for arms procurement, but the orders were either inadequate or yet to be delivered and that did not imply that the funds were misappropriated under the former Service Chiefs.

“The NSA also informed the reporter that, Mr President is following up on the procurement process as is usual with contracts relating to military equipments, in most cases the process involves manufacturing, due diligence and tedious negotiations that may change delivery dates.

“As the National Security Adviser conveyed during the Aso Villa Media Briefing, questions relating to Defence procurement should be channelled to the Ministry of Defence.

“All Security and Intelligence agencies are working together to bring an end to insecurity with the full support of Mr. President and Stakeholders including the media and civil society as part of a whole-of-government and a whole-of-society approach to address our security challenges