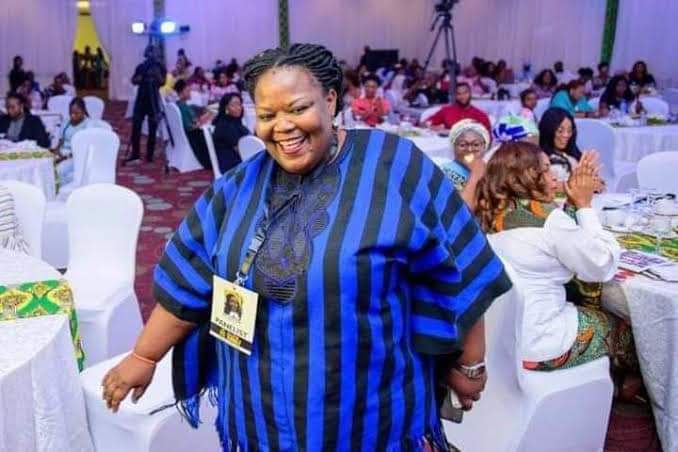 The Peoples Democratic Party (PDP) said it was deeply saddened by the death of human rights activist and social crusader, Barrister Esther Uzoma, describing her death as a huge loss to the nation and humanity at large.

The party in a statement by the National Publicity Secretary, Kola Ologbondiyan, stated that the late convener of Nigerian Civil Society Situation Room and National Coordinator of Proactive Gender Initiatives (PGI) was a patriotic Nigerian who dedicated her life towards the entrenchment of democratic tenets of good governance, justice, equity and fairness in all spheres of our national life.

“Esther was a strong-willed advocate of strict adherence to the rule of law, who also remained steadfast as a voice for the vulnerable and downtrodden till the end.

“The PDP is sad that our nation has lost one of her bright and promising patriots, especially at this time such voices are needed the most in our collective quest to rescue and reposition our nation for the task ahead.,” PDP said.

The PDP commiserated with Barr. Uzoma’s husband, her children, the larger Uzoma family, the civil society fold, particularly, the Nigerian Civil Society Situation Room as well as the Proactive Gender Initiatives for the loss.

The party prayed God to grant eternal repose to the faithful departed and to the bereaved, the fortitude to bear the irreparable loss