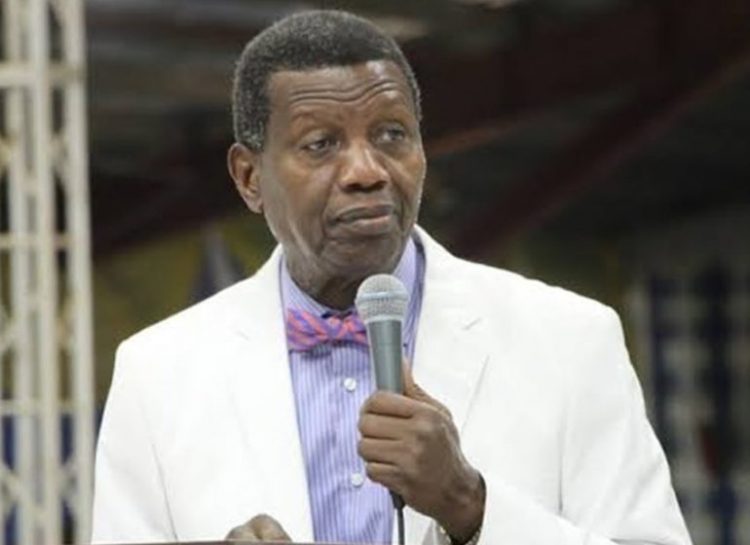 The General Overseer of the Redeemed Christian Church of God, Pastor Enoch Adeboye, has counseled the Federal Government to give Nigeria a lasting answer to secession agitations and its economic challenges by restructuring the country.

According to Adeboye, the reformation of the country must be done “as soon as possible” to forestall a breakup of the various social-ethnic components that make up Nigeria.

The  anointed cleric stated this on Saturday at a 60th Independence Day Celebration Symposium co-organized by the Redeemed Christian Church of God and the Nehemiah Leadership Institute.

At the symposium with the theme, ‘Where will Nigeria be in 2060?’ Adeboye offered the adoption of a merger of the British style of government and the American system of government to pave the way for Nigeria’s future.

“At the state level, you have the governor and the premier, and the same way, you distribute responsibilities between these people in such a manner that one cannot really go without the other. Maybe we might begin to tackle the problems.