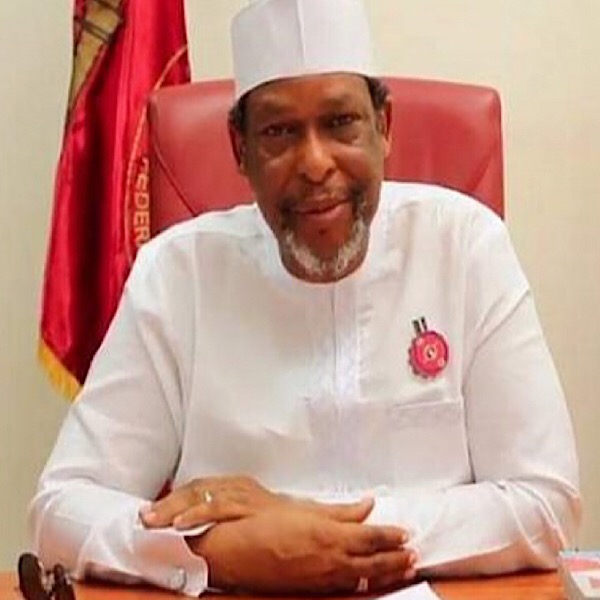 Deputy Senate Majority Leader and Chairman Senate Committee on Science and Technology, Ajayi Boroffice, has revealed that the space agency that should be employing scientists and engineers are employing graduates of religious studies and other unrelated courses.

The senator that said the agency needs to be sanitised, adding that presently, such actions amount to misemployment, considering that the support staff of the agency constitutes about 80 per cent of the workforce.

He stated that for efficiency, the agency needs scientists to constitute about 70 per cent of the workforce instead of what is in existence at present.

Boroffice added that the Independent Corrupt Practices and other Related Offences Commission (ICPC) is presently scrutinising the employment documents of the agency.

He said this on Friday in Abuja at the annual national space dialogue/media conference on space science and technology.

The Deputy Senate Majority Leader also added that he learnt that people are made to pay between N2 million to N2.5 million for employment, describing it as sad.

He said: “How can you be taking people with religious studies in space centre? It is misemployment when the support staff that constitute about 80 per cent are the workforce. It is wrong.

“We need experience. We need scientists to constitute about 70% per cent of the workforce but the reverse is the case.

“I learnt that the ICPC is around, scrutinising employment documents, I heard employment is earned with N2 million, N2.5 million. It is sad.

We have to reexamine ourselves. We have to sanitise the space agency so that we can achieve the purpose of nation itself.”

In response, the Minister of Science and Technology, Dr. Ogbonnaya Onu, said the government was determined to correct the mistakes made.

He said: “I want to assure you that this administration is very interested and this minister here is a big champion for space science and technology, and we will continue to do the best we can.

“We are trying to ensure that some additional satellites are put in orbit.

“I will like to assure the deputy majority leader of the Senate that we agree with you about the mistakes that were made here.

“They are also mistakes that you can find in government institutions. But we are determined to correct those mistakes and we are taking the neccesary steps to make sure they are corrected.”