The apex court had on Tuesday January 14 awarded Senator Hope Uzodinma unverified 213,000 votes from 388 cancelled polling units and consequently declared him winner of the election even though he was placed fourth by the Independent National Electoral Commission without a House of Assembly seat to his party’s credit
The apex court”s additional votes resulted in the recorded total number of votes exceeding the total number of registered voters in the state

A reliable source at APC headquarters in Abuja who confirmed the Monday’s meeting involcing Tinubu, Masari and the CJN disclosed that some leaders of the party are neither comfortable with the injustice that pervaded the judgement nor the ripples it is generating in the polity and therefore pushing for a redress

The source further disclosed that the leaders of the ruling party including President Muhammadu Buhari and the members of the National Executive Committee (NEC) and the National Working Committee (NWC) are jolted by the large-scale demonstrations that have attended the judgement.

According to the source, the ruling party leaders are further confounded by the level of clerical errors that underlined the judgement that saw the removal of Rt. Hon. Emeka Ihedioha CON as governor of Imo State and are accordingly interested in seeing the judgement revised

In Nigeria legal system, clerical errors are said ro be human mistakes, usually in note taking or errors of calculation of numbers and figures made in the delivery of the Supreme Court judgement in any given matter, which appeal is brought to the apex court for review

Only on Friday, 31st January, 2020, the APC National Chairman, Adams Oshiomhole and Senator Uzodimma were reportedly invited to a meeting with President Buhari over the same matters arising from the Supreme Court judgement. According to a source at Presidential Villa the Nigerian leader was not pleased with the dusts the judgement has been generating and he berated both Oshiomhole and Uzodimma for the bad image the judgement has created for the Supreme Court, the Nigerian judiciary and the Federal Government.

The source added that the president asked them to return to the Supreme Court to ensure that the right thing is done by redressing the controversial and contentious judgement.

The meeting with the president on Friday, which was followed by Monday meeting that involved Tinubu, Masari and the CJN provided a plausible link to authenticate the Federal Government’s inclination towards revisiting the judgement. 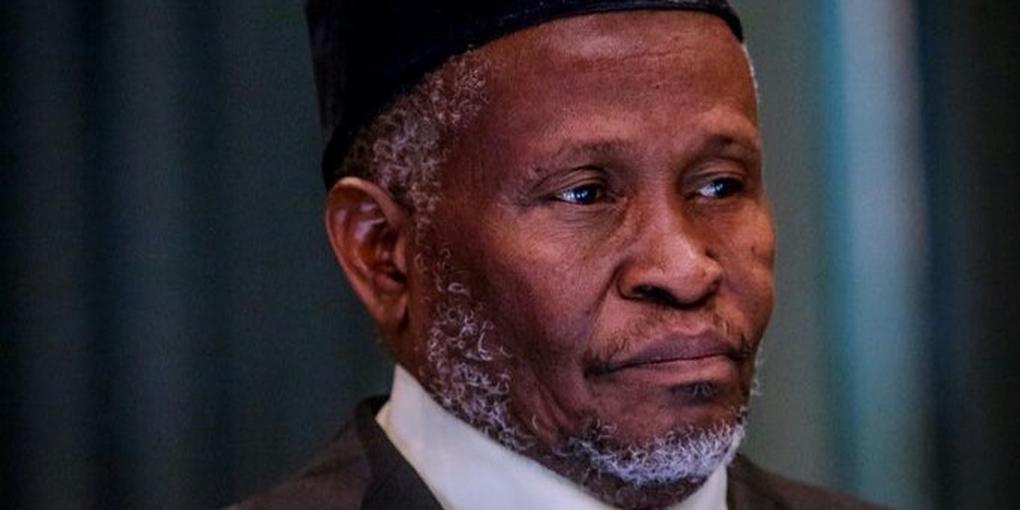 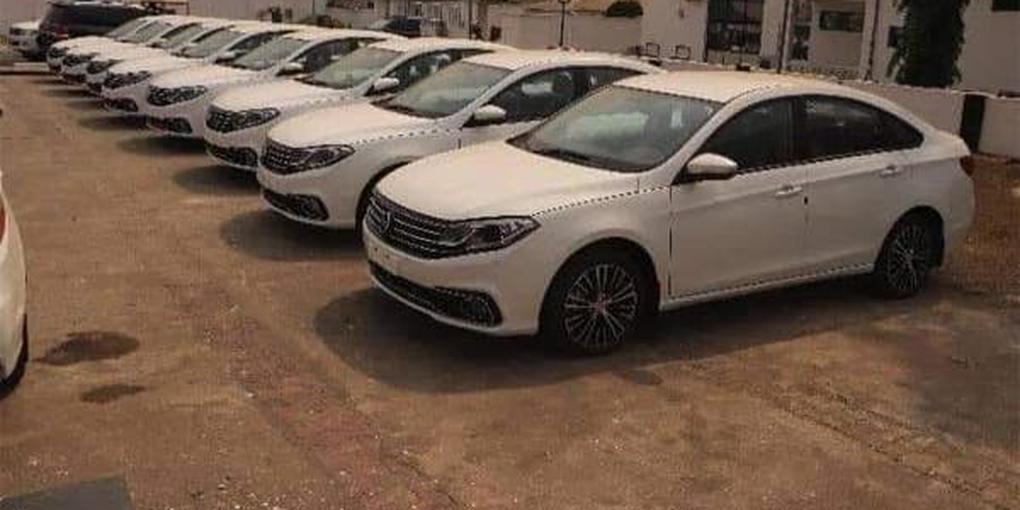 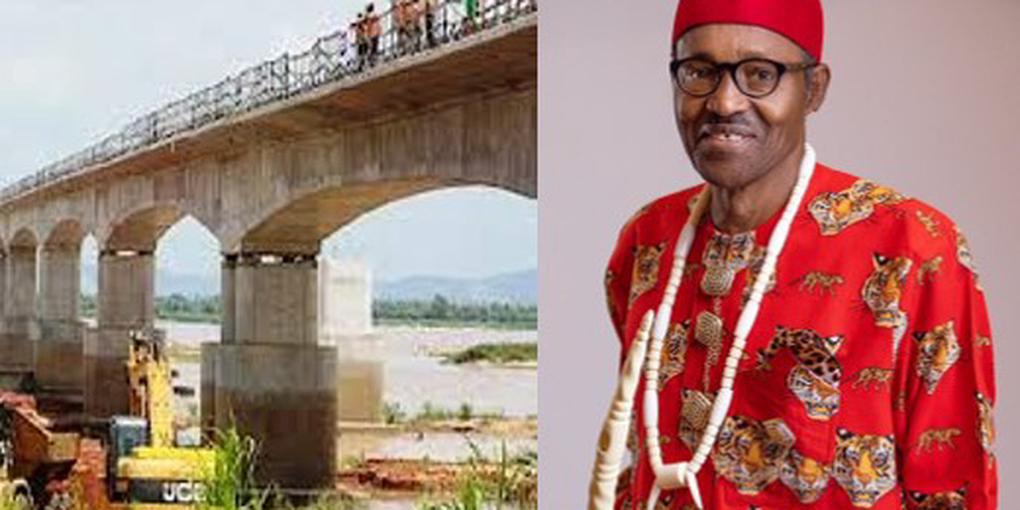 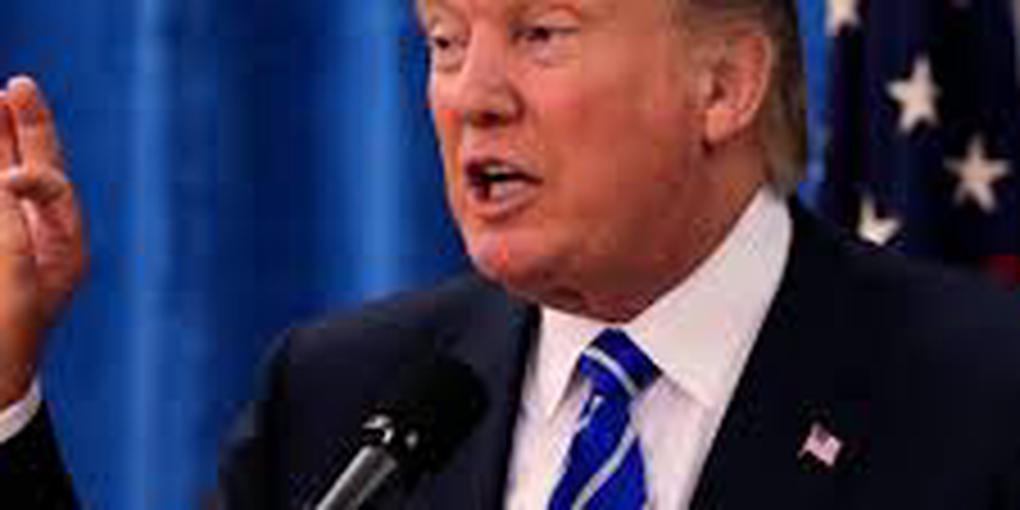 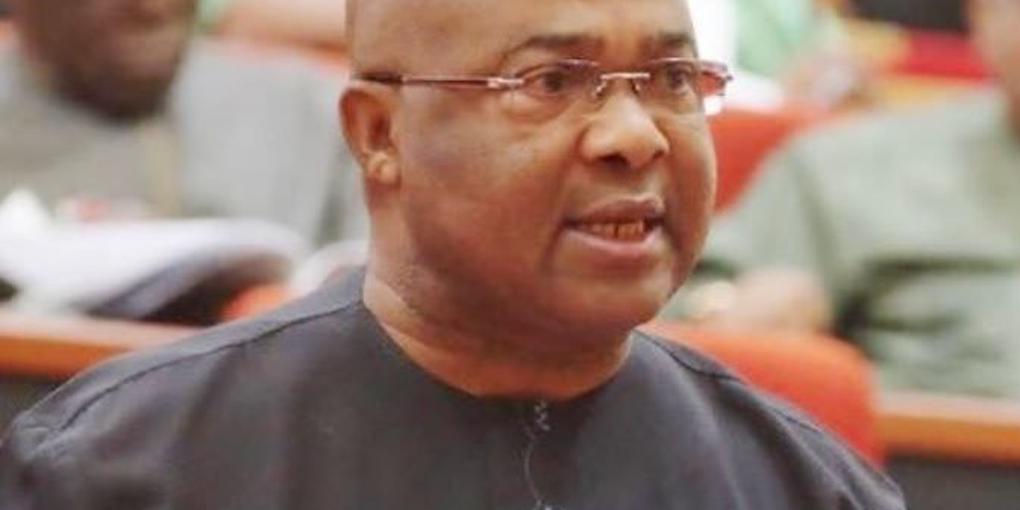