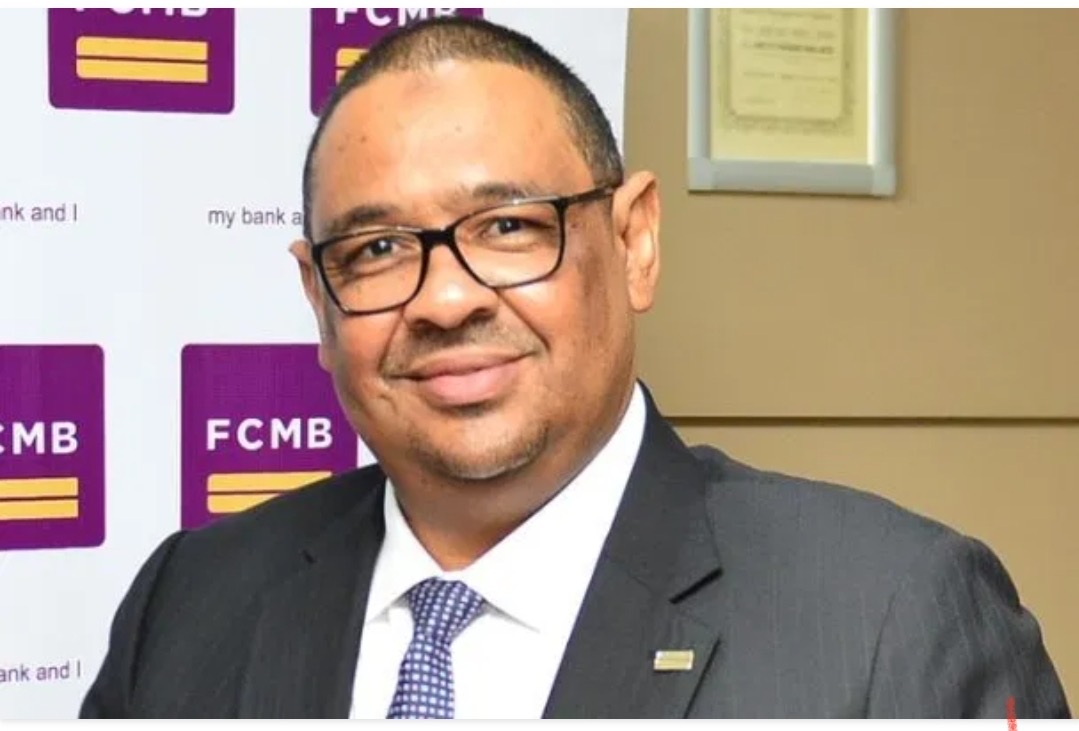 The internet is littered with a sex scandal allegation raised against the Managing Director of First City Monument Bank (FCMB), Adam Nuru by a group identified as JUSTICE FOR TUNDE THOMAS.

Nuru has been at the centre of a marriage scandal involving Moyo Thomas, a former employee of the bank, and her late husband, Tunde Thomas.

Reacting to the allegations, the Board of Directors of the First City Monument Bank has said it is currently reviewing allegations of unethical conduct against its Managing Director, Adam Nuru.

A petition initiated by friends of the deceased, on Thursday had alleged that Tunde died of depression after discovering that his supposed two children with Moyo belong to the FCMB MD.

It also called on the Central Bank of Nigeria (CBN) to sack Nuru, while demanding a comprehensive investigation into the matter.

“This is a case of gross misconduct based on ethical grounds and an unjustifiable economic oppression by the elite (Adam Nuru) against the underprivileged in the society,” the petition, which has already garnered over 700 signatures, reads.

“The MD has been doing everything possible to sweep this case under the carpet. We implore the Central Bank of Nigeria, as the apex regulator, and the board of FCMB to investigate this for the integrity of the bank and Nigerian banking industry.”

But in a statement sent to newsmen on Friday, FCMB Group Head, Corporate Affairs, Diran Olojo, said the bank was aware of the allegations making the rounds against its MD.

He, however, said the bank’s board of directors had already commenced a review into the matter, adding that its findings would be disclosed in due course.

“While this is a personal matter, the tragedy of the death of Mr Tunde Thomas and the allegations of unethical conduct, require the bank’s board to conduct a review of what transpired, any violations of our code of ethics and the adequacy of these code of conduct ethics. This will be done immediately.

“We enjoin all our stakeholders to bear with us as we conduct this review and to please respect the various families involved.

“Our Board of Directors are reviewing all aspects of this report and once they are done with their review, we will revert to you.”