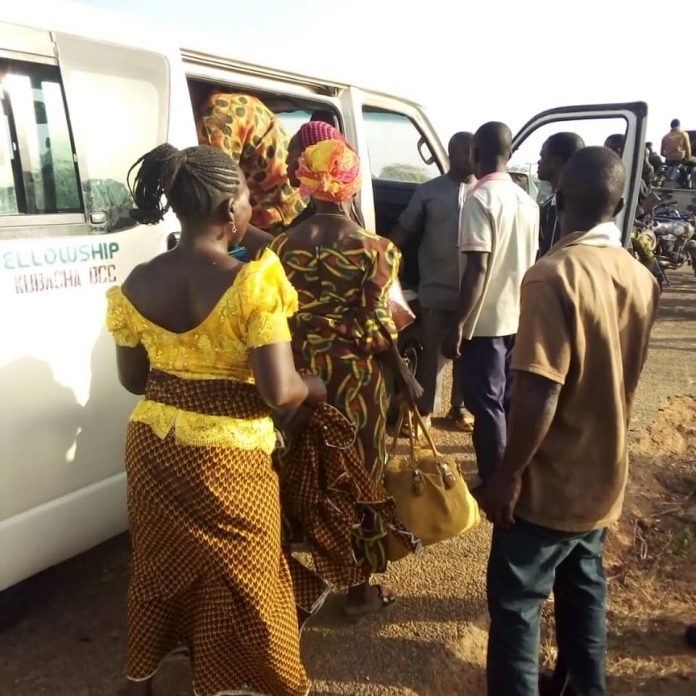 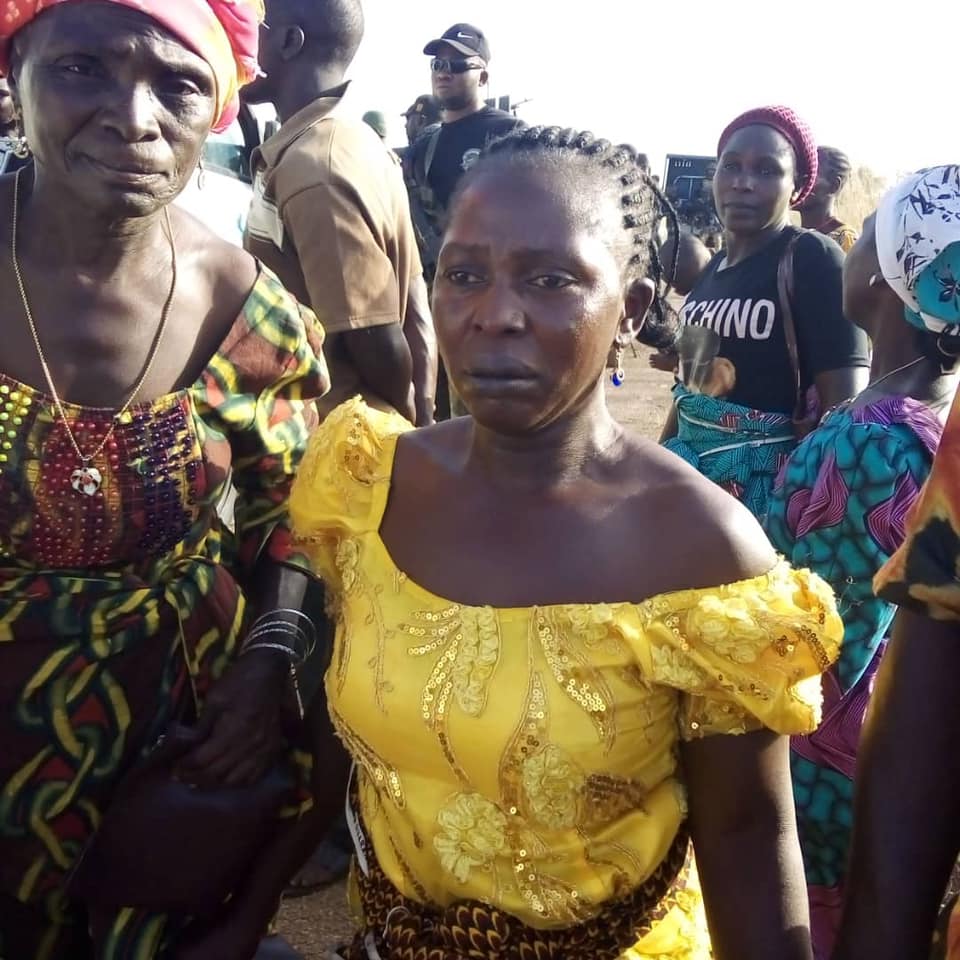 In a statement, signed by Commissioner, Ministry of Internal Security and Home Affairs, Samuel Aruwan, the government
said that it received operational feedback from the Defence Headquarters’ “Operation Thunder Strike” (OPTS) following Sunday’s incident, and inquiries from citizens on the development. 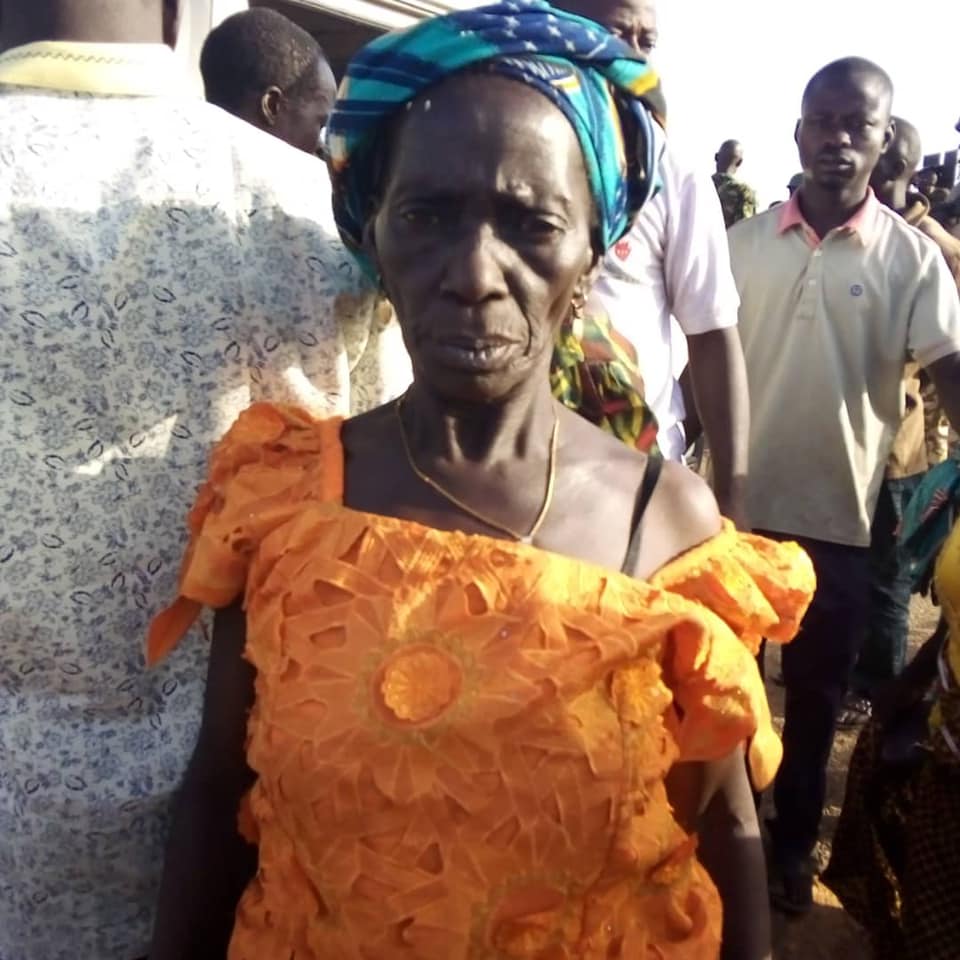 “The feedback goes thus: Troops of the “Operation Thunder Strike” on a routine patrol along Akilubu-Gidan Busa axis on the Kaduna-Abuja road, received a distress call at around 4 pm, of bandits blocking the main highway.
“The bandits opened fire on a bus, forcing the driver to halt.
“On getting to the location, the armed bandits had already kidnapped nine persons from an 18-seater bus with registration No. Kaduna: MKA-151.
“The troops immediately mobilized and engaged the bandits in a firefight and in the process rescued nine persons kidnapped who later rejoined their colleagues after their rescue and a head count. (Pictures attached). 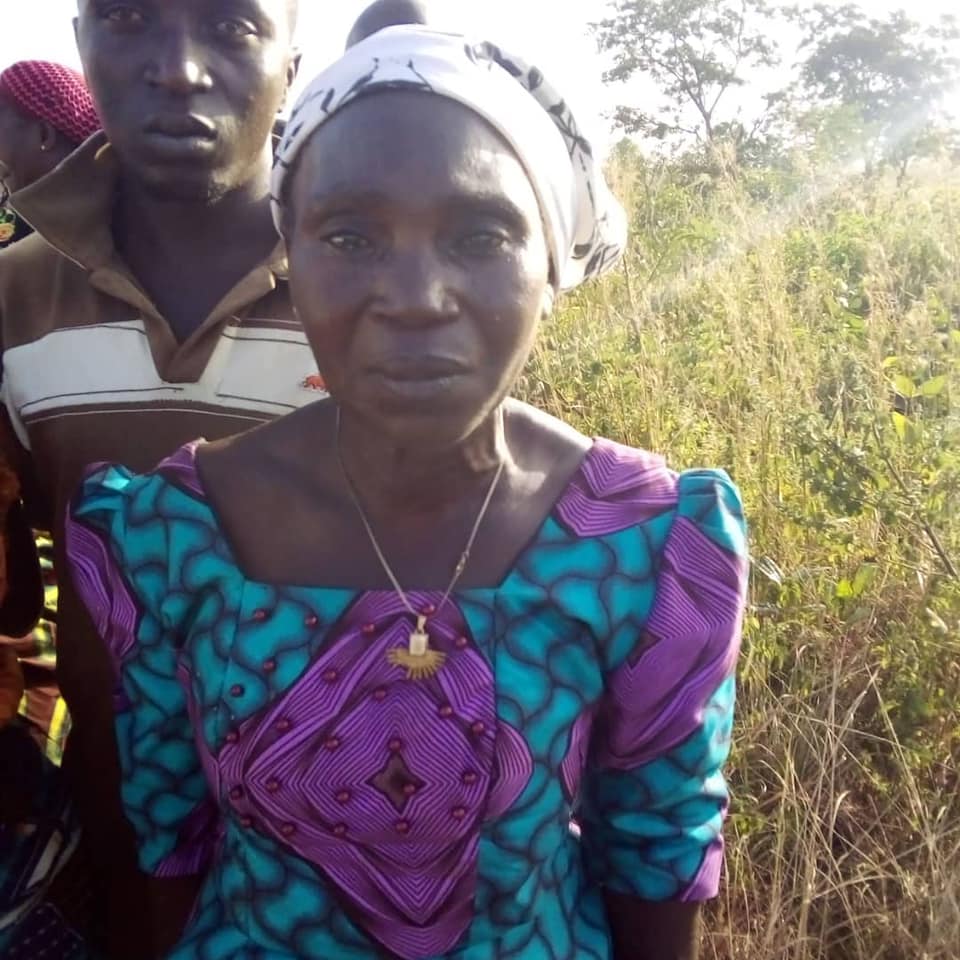 “Regrettably, the driver and a passenger seated close to him lost their lives,” he said.
Aruwan added the “Kaduna State Government sends its condolences to their families and prays for God to grant them eternal rest.”
He said following this summary from the military, the government assured citizens and commuters plying the route that any emerging developments regarding the unfortunate incident would be announced.
Aruwan assured citizens of Kaduna State that it would continue to work hard, in collaboration with the Federal Government, to improve security on the highway.
He said the State Government was also working with the Governments of Zamfara, Katsina, Niger, Nasarawa, Plateau, Sokoto and Kano States, as well as the Military, Police, DSS and relevant stakeholders on enhancing the security situation in the region.
Share on Facebook Share on Twitter
Post Views: 9